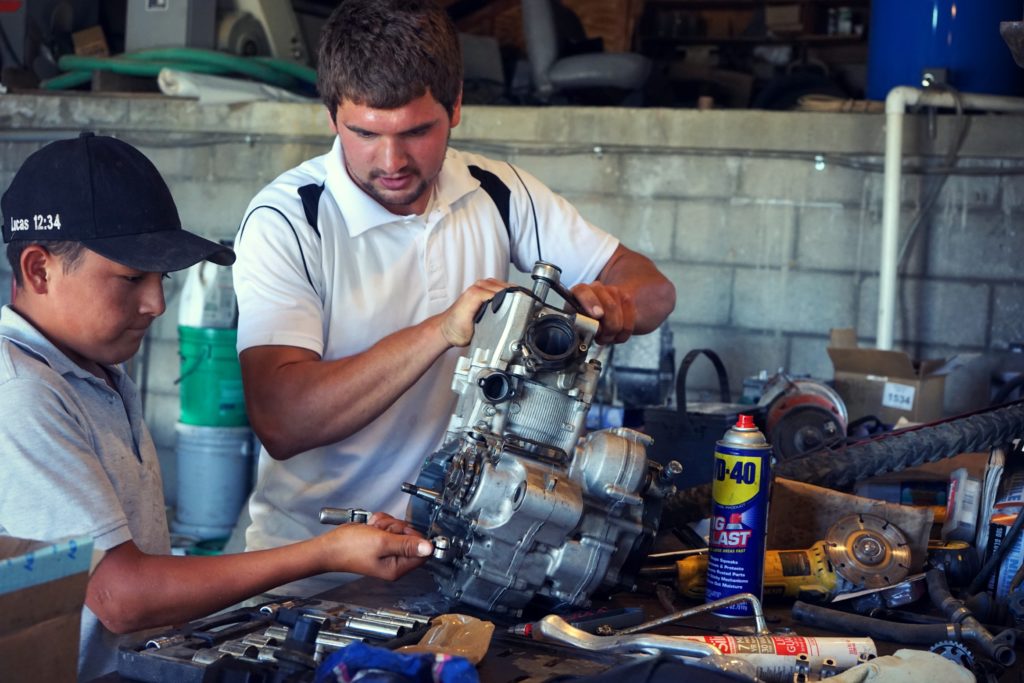 As I reflect over the last 15 years at SLCH I can’t help but stop and ponder in awe at the years of sacrificial serving by the list of house parents. These couples/families have poured countless hours into what may seem like thankless work of serving the childcare workers and their children. These couples/families have been the glue that holds things together through the good time and tough times and at times when it may have seemed impossible. But by the grace of God and through their faithfulness SLCH continues to thrive in an environment that seems impossible at times.

Who is next? That is for you to help us decide by joining us in prayer as Brad and Shana’s term comes to an end later this year. Words fail to express our gratefulness for the work of our house parents. A big thank you to Brad and Shana and recognize them for their time of service as houseparents at SLCH allowing the work to continue thriving. It takes every role working together in harmony to create a safe loving environment for these children to be nurtured and cared for. I believe there is a special place in God's heart for all who work with little children nurturing them and showing them God's love through their lives. Brad and Shana will be missed in the role of houseparents. As of now, their plan is to stay in Mexico and switch their roles to childcare directly as a family by taking children into their home and pour love and care into a few children in a family home setting.

We have always recognized the fact that the best environment for a child is the family setting as designed by God. Creating a larger environment that becomes more of an institution as SLCH has primarily operated over the years is not ideal however in the absence of enough families to serve in this capacity this structure has allowed us second best as we strive to mimic the family setting even in a larger group. As God brings families to SLCH that are willing and able to work directly with children over a longer term, SLCH is very interested in supporting these family units and help provide the resources and infrastructure to make this possible.

Please join us in praying for Brad’s as they make this transition and as we look for new houseparents to take their place at SLCH.

If you know of a couple/family that may be interested in this role please contact Herb Miller at shininglightchildrenshome@gmail.com