SLCH serves orphans and needy children by working closely with DIF, the Mexican government agency responsible for social services. The children at SLCH may be there for one month or many years, depending on the child’s family member’s willingness to be involved. It is our belief that God has placed children in families for a reason and that children belong to their families. We always cooperate with returning a child to their parent(s) or family members. This decision is made by the DIF. 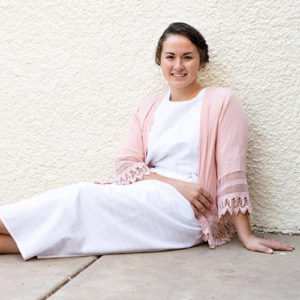 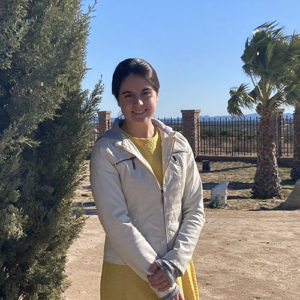 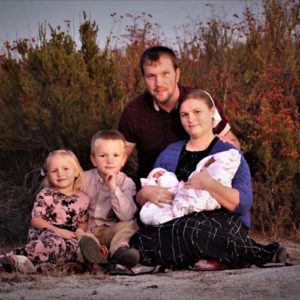 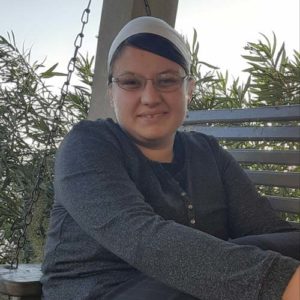 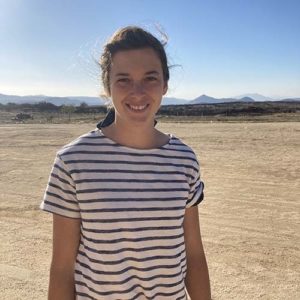 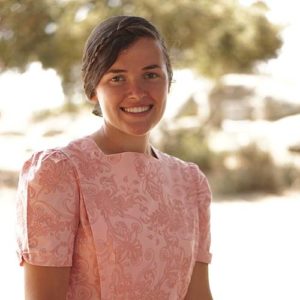 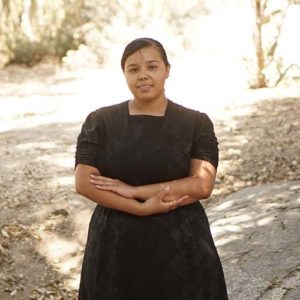 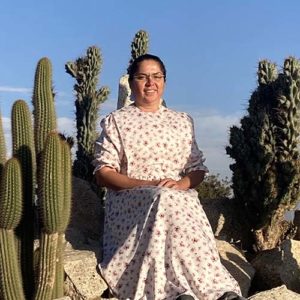 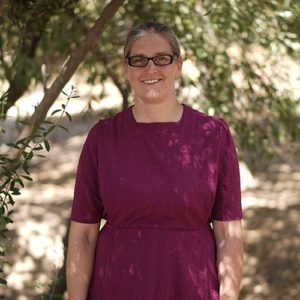 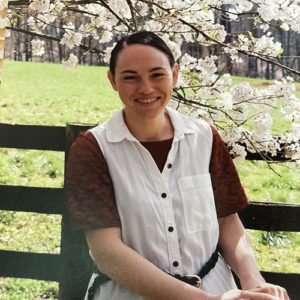 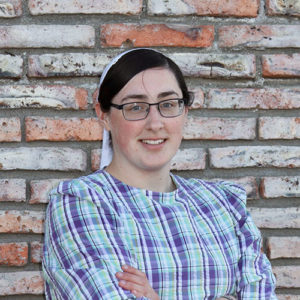 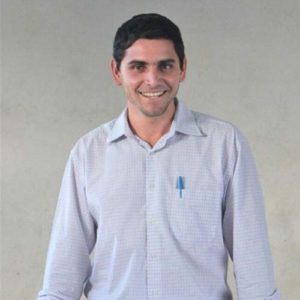 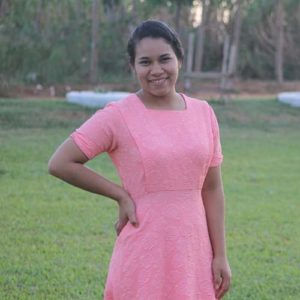 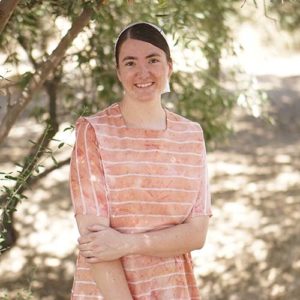 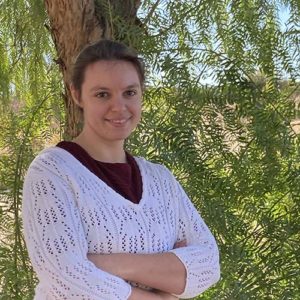 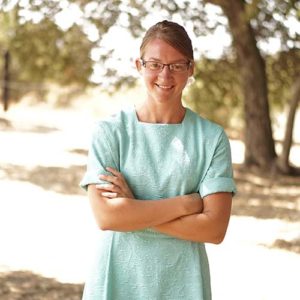 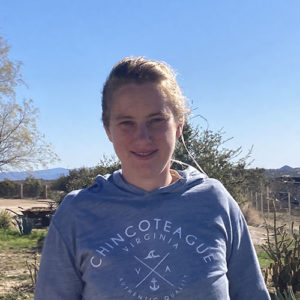