I came to Shining Light in July 2008, when I was 4 years old. I have one younger brother, Angel Gabriel, and an older sister, Kiara. I remember that Greivin, the administrator, picked us up at the DIF office and brought us to the children’s home. This is my earliest memory as a child. My aunt says we lived with her at one time, but I do not remember that.

Heidi Perez took care of us for several years. After that, I had several different caregivers. When I started school, I remember we rode a bus to a public school. We had to give honor to the flag, but the administration was not impressed with that. We stopped going to public school once they started up a private school here at the children’s home.

We usually played after school, but I started helping with the milking and chores when I was six years old. I enjoyed school, as well as the milking and chores. When I was twelve, Uryas took care of me and some other boys until he started dating. When I was fourteen, my sister Kiara did the paperwork necessary to get custody of my brother and me since she turned 18. After she got custody of us, Uryas and Leanna offered to take my brother and me into their family.

My first trip was to Los Cabos when I was 14. I loved traveling and snorkeling in the ocean. I enjoyed seeing one of the biggest salt factories here on the peninsula. I loved swimming in the ocean, trying to learn to surf, going out on a boat, and hanging out with friends. Two years later, I went again with a group of guys to go deep-sea fishing, and I really enjoyed that, even though I took a double dose of Dramamine and spent most of the time sleeping. We would awaken and jump up when they yelled out that there was a fish on the line.

In 2021, I started working for Tecate sheds. I work with Martin and Ralph, building sheds to sell in California. On April 19, 2021, my mom passed away. This coming April, my siblings and I, along with our aunt, are planning to go visit my grandma in Sinaloa, Mexico. I haven’t met her before, and I’m looking forward to getting to know her. 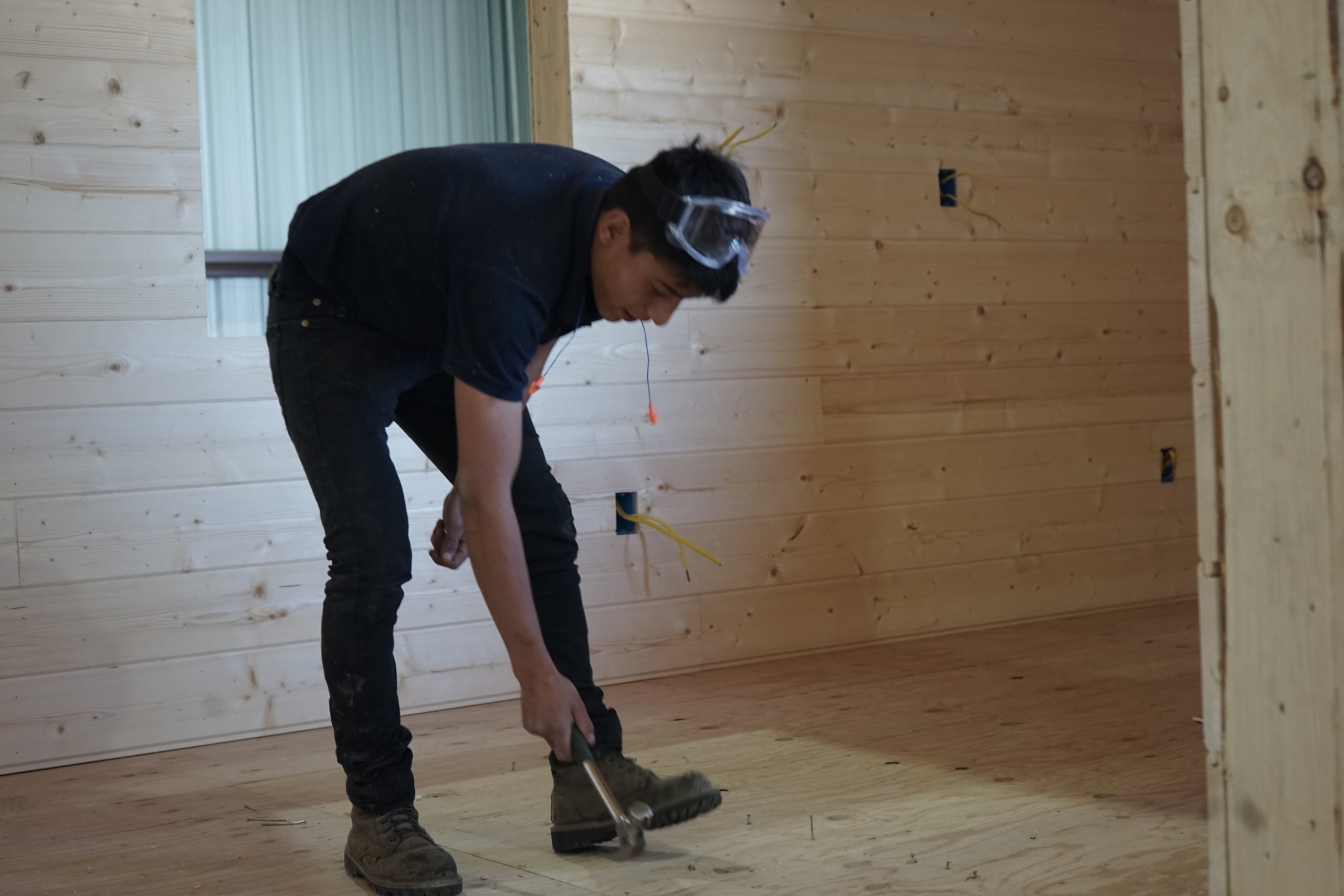 My hobby is riding my dirt bike. Recently, the piston broke, so I took the bike apart and am currently working on rebuilding everything. I can’t wait to have it fixed so I can ride again. Hopefully, it will not break again.

In October 2021, I turned 18 and was able to get my passport. Before that, I was unable to get it since my sister did not have the parental rights necessary to process my passport. In November 2021, I took my first international trip to Costa Rica. Costa Rica is beautiful and I enjoyed the new experience. I had lots of fun playing soccer in the rain, playing in the ocean, and enjoying all the good food. One of my goals is to travel more. Hopefully, one day I will get to visit Switzerland or Spain. 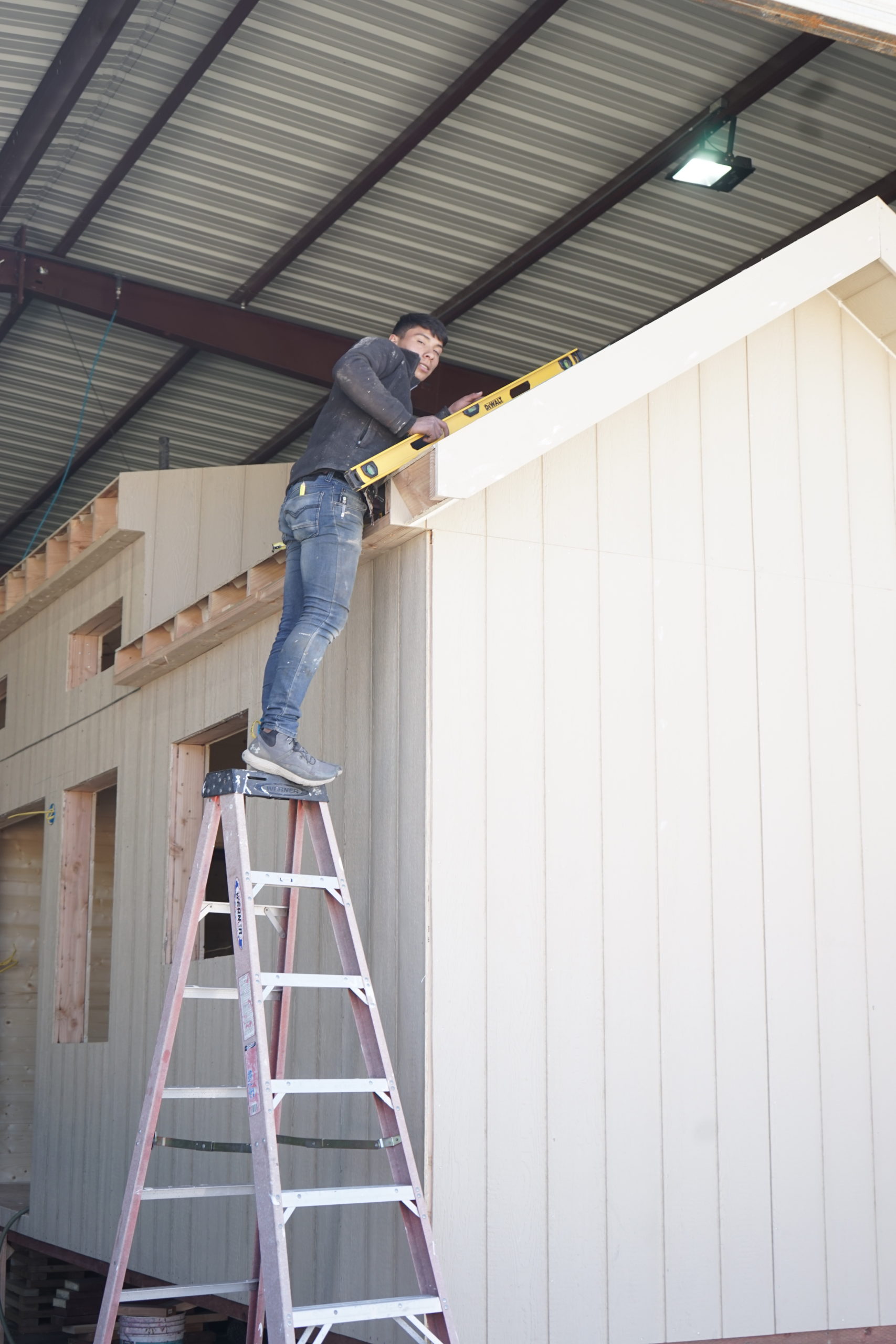 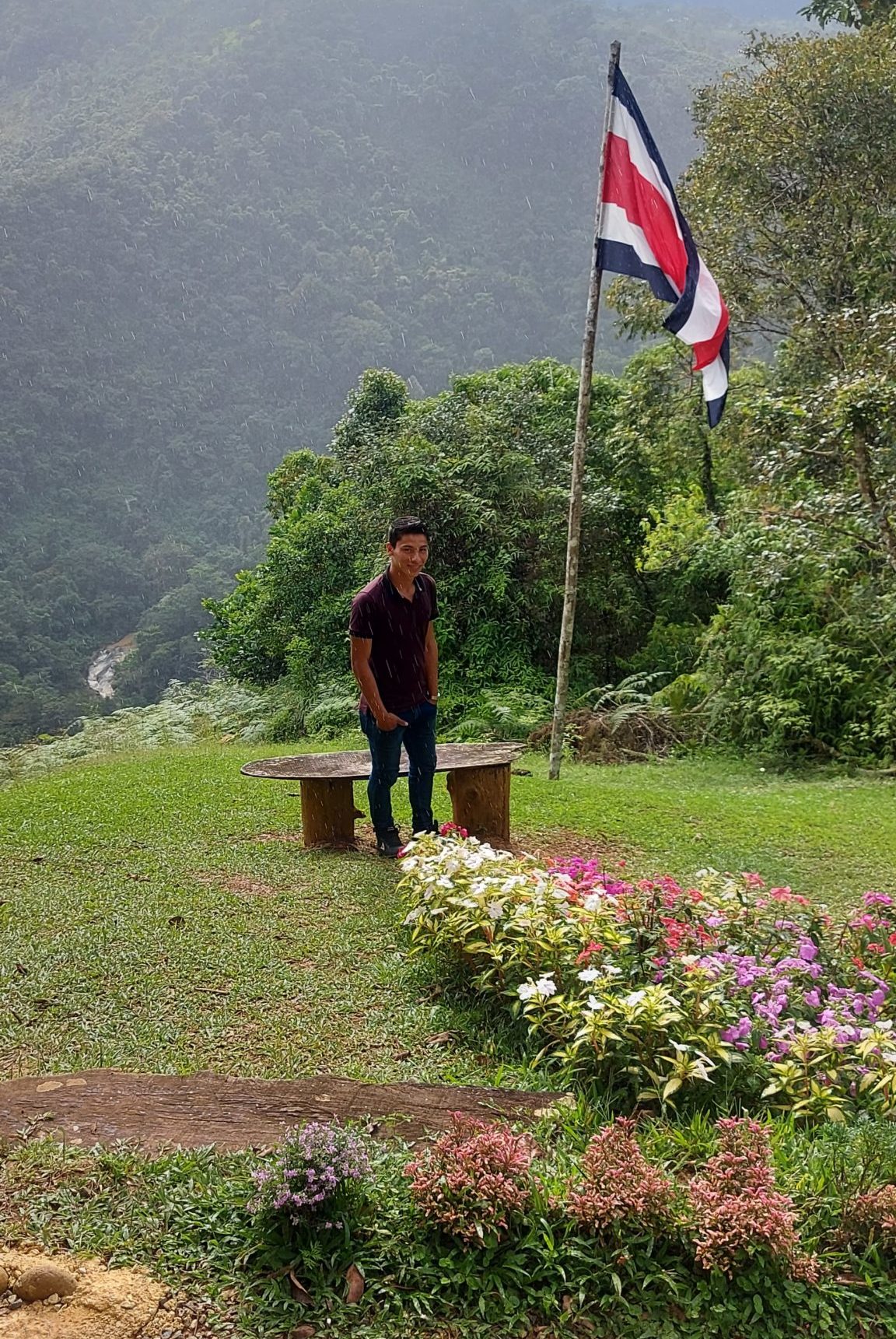